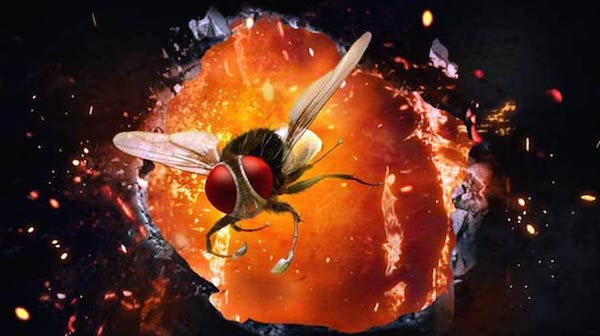 Melissa’s Pick of the Week: Eega (aka Makkhi, aka Naan Ee)

Eega is a Bollywood movie about a murder victim who is reincarnated as a fly… with a vendetta. Yes, there are dance numbers, explosions, pretty people, and a Rocky-style training sequence starring a fly. It’s madness. It’s hilarious. It’s awesome. It’s on Netflix Streaming under the title Makkhi. Why aren’t you watching it already? 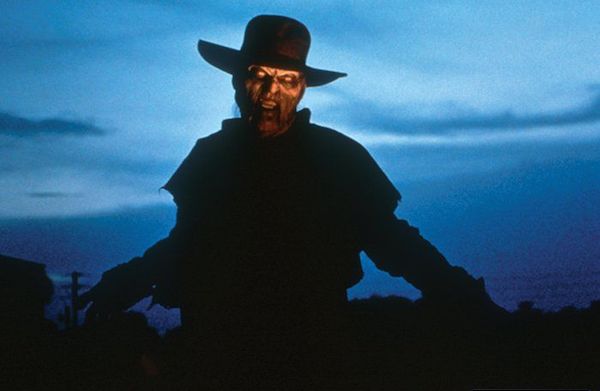 A horror film that keeps it small and very creepy, establishes the premise and doesn’t waste a lot of time trying to justify it:  I like that in a film!  Starring the very personable Justin Long, this is essentially a 3-person (plus creepy critter) film.  As in any B-movie horror, stupid things are done, but there are some nice switchups in the tropes.  A great little popcorn flick that delivers some nice popcorn-flying scares.