Episode 9: Joy Flames at the Sides of My Face 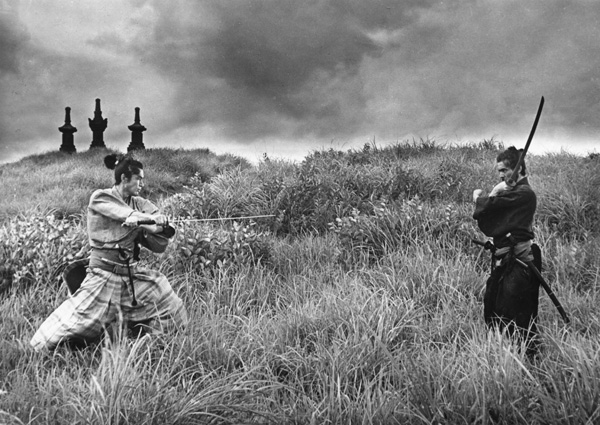 Melissa’s Pick of the Week: Harakiri

I spent too many years of my life being unfamiliar with this magnificent Japanese film from the 1960s, so here I am to save you from the same fate. Harakiri is a film that examines — and dissects — the Bushido code of honor, constructing a slow-burn battle of wits that ultimately erupts into the sort of bloodshed modern viewers expect from samurai movies. But Harakiri is so much more than its grueling action scenes. It’s about a ronin who turns up at a manor, asking for permission to perform ritual suicide in their courtyard. The lord of the manor, both impressed and suspicious, tries to ascertain the ronin’s real agenda. It’s a smart, fascinating movie that also has swords 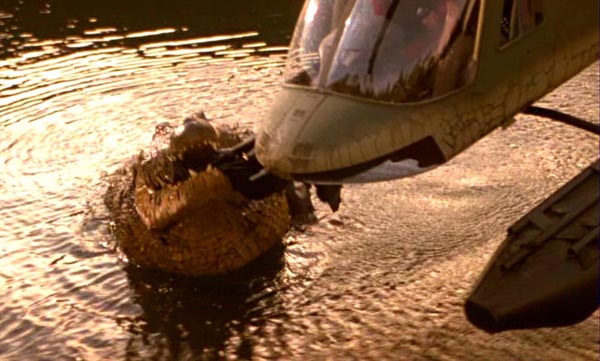 We’ve mentioned this one on the podcast, so it’s time it made the website spotlight. This is the Best Giant Crocodile Film Ever. You didn’t know there was a genre called “giant crocodile films”? Well, don’t worry about it – Lake Placid has already nailed down the top spot. Watch it and you’re golden. This is a film that will have you laughing out loud, and also jumping a foot off the couch. Oliver Platt and Betty White have the diva parts, but don’t overlook the quiet comedy of Bridget Fonda and Brendan Gleeson. Eminently quotable, and a good reason to beg off swimming in any lake.