Episode 11: A Loving God Would Not Be Mad at Yul Brynner 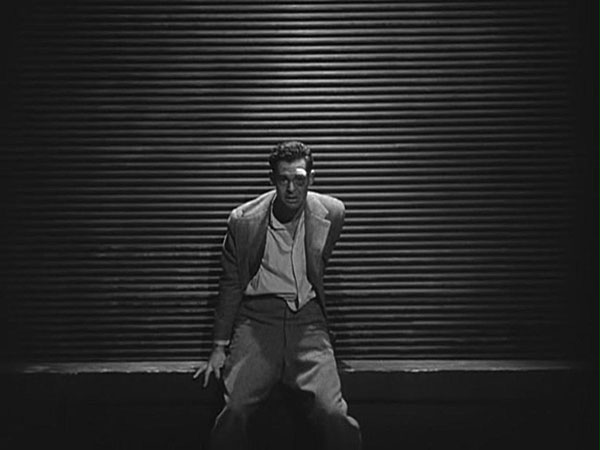 Melissa’s Pick of the Week: The Set-Up

There are a few things as satisfying as a simple story that is masterfully told, and The Set-Up is a fine example. Directed by Robert Wise near the beginning of his legendary career, The Set-Up is a trim tale about a past-prime boxer, his concerned wife, and a wager. The film takes place in real time — the story and the film are both 73 minutes long — which is an unusual stunt for 1949. 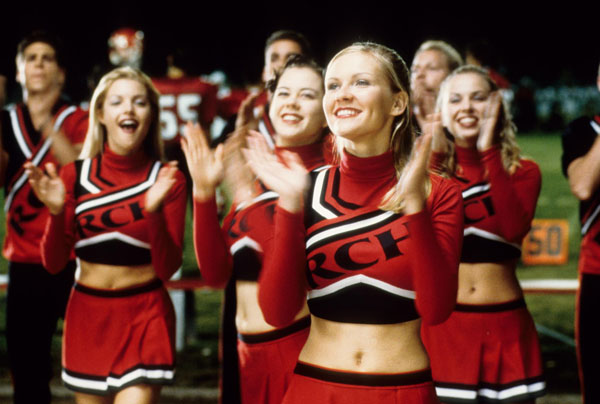 Windy’s Pick of the Week: Bring It On

We know how much I love any kind of dance movie. And this one has Kirsten Dunst and Elisha Dushku! Doing cheerleading routines!

Like Josie and the Pussycats and Lake Placid, this movie is built on a solid foundation of satire and sarcasm. It’s a quieter sort of snark, but it’s there. Also, one of the flirtiest yet realistic scenes put on film – Elisha Dushku flirting by spitting great gobs of toothpaste. Seriously.