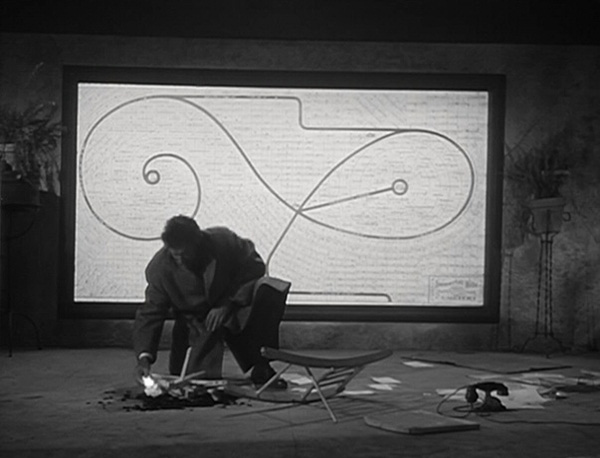 Melissa’s Pick of the Week: I Bury the Living

This no-budget 1958 gem is a favorite discovery of mine, since it feels like a lost Twilight Zone episode and occasionally reaches moments of true ingenuity. The plot involves a guy who manages to inherit a job at the local cemetery. While being trained in, he is introduced to a giant map of all the plots in the place, and to how white pins mark plots that belong to living people, and black pins mark dead bodies in residence. One day, he accidentally replaces a white pin with a black one, and that’s when the crazy begins.

I Bury the Living was directed by Albert Band, one of the legendary B-movie creators of the era. The film is also in the public domain, which means you can watch it completely legally right here. 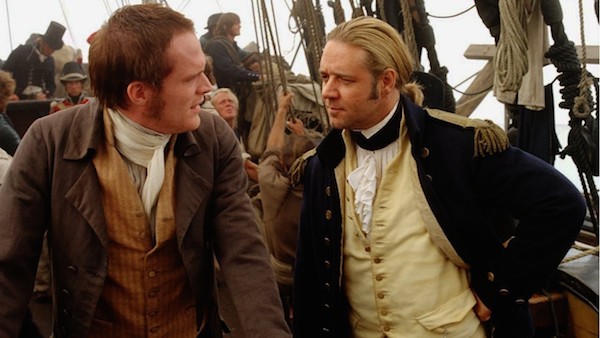 Windy’s Pick of the Week: Master and Commander: The Far Side of the World

I love this film so much. It helps that it has Paul Bettany, of course. And it’s got Russell Crowe in one of his “I’ll be charming and charismatic without being a jerk” moods. But what it mostly has is tall ships. And a look at a life and a culture that has gone. And danger, derring-do, and a central relationship – the friendship between a doctor and a captain – that is intriguing and satisfying.