Episode 17: Our Hand Gestures Are Extraordinary 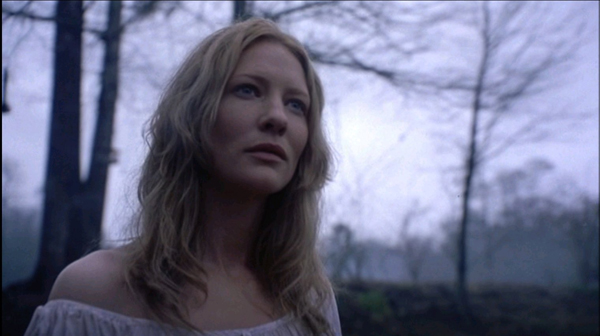 Windy’s Pick of the Week: The Gift

The Gift is one of those movies that makes you say (again), “Wait – Keanu Reeves can act??”

It’s a creepy little movie that feels like Sam Raimi just having a good time with actors he clearly enjoys working with. Cate Blanchett is always a favorite of mine, and heaven knows I like a good supernatural horror story. But the scariest part of the movie isn’t Cate’s visions – it’s Keanu Reeves, who smolders with barely-contained rage every second he’s on screen.

Oh – and you get to see Giovanni Ribisi doing his usual thing, and Katie Holmes boobs for about 2 seconds. 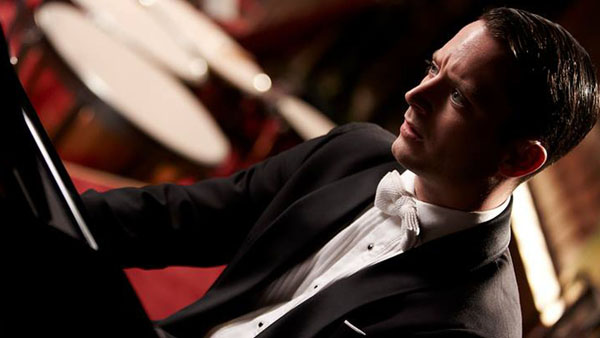 In Grand Piano, Elijah Wood plays an anxiety-filled pianist, who, during a high-profile concert, finds an ominous note on his sheet music. Eventually, the musician finds himself onstage, wearing a concealed earpiece, through which he is told that he must continue to play or else he will be shot. (It’s kind of like Speed with a piano instead of a bus.)

That’s quite the setup, but the truly marvelous thing about Grand Piano is that it feels like something Hitchcock might have directed. Spanish director Eugenio Mira, who also wrote the amazing piano score (!), creates a tense atmosphere while choreographing every dazzling piece of cinematography to both music and a plot that seems to play out almost in real time.

Beyond that, it’s always a joy to see John Cusack play a not-very-nice person.

Grand Piano is one of the best recent movies that pretty much nobody has heard of. The movie flickered to life on the film festival circuit last year, and then got a very limited release in the United States, and then went straight to home video. You can currently find it streaming on iTunes, Amazon, and Vudu, among other places.