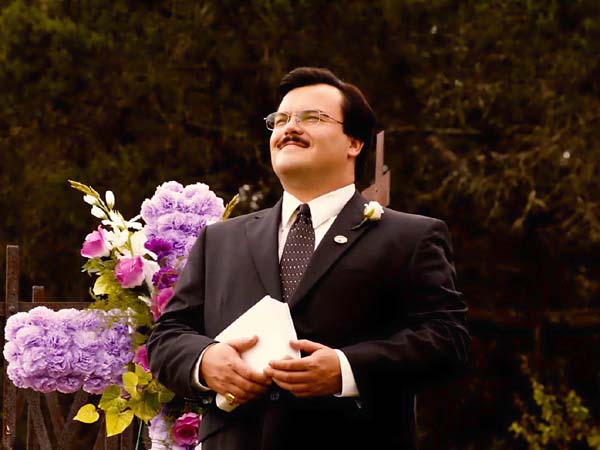 Melissa’s Pick of the Week: Bernie

Regardless of what you think of Jack Black as an actor, I strongly recommend Richard Linklater’s film, Bernie. The film is a dark comedy based on a true story, wherein a sweet, well-loved mortician in small town Texas befriends a wealthy, surly widow (played with panache by Shirley MacLaine). Eventually, the widow’s behavior becomes so controlling that even the gentle mortician meets his limit. The film flourishes under Richard Linklater’s deft touch, which enables the film to both be delightful and horrifying. 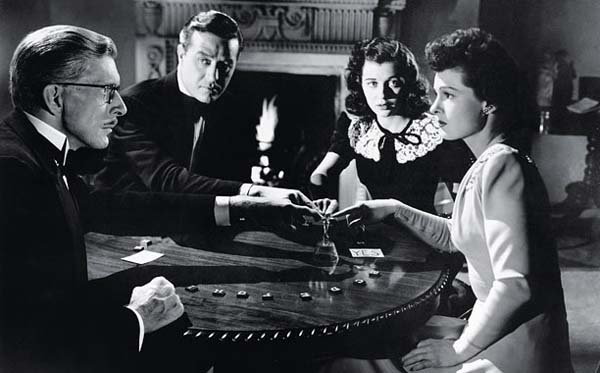 Windy’s Pick of the Week: The Uninvited

This is one of my two favorite classic ghost movies (along with Robert Wise’s The Haunting). Far less well known, and much more witty and light-hearted, The Uninvited features Ray Milland and Ruth Hussey playing a brother and sister who unknowingly buy a haunted house. The dialogue is decidedly dry, the dread is satisfyingly creepy, and the special effects are quite effective. (Hah! See what I did there?)