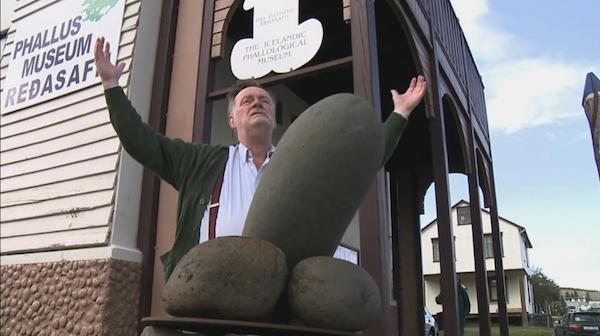 Melissa’s Pick of the Week: The Final Member

This film just hit streaming channels, so now I can share it with you.

So, there’s this museum in Iceland called the Icelandic Phallogical Museum, where curator Sigurður “Siggi” Hjartarson collects, well, penises. This documentary begins with him lamenting that he has examples of penises throughout the animal kingdom, but he still does not yet have what should be the jewel in the museum’s crown: a human penis. He then begins a search for a donor, and finds an American man who insists that he wants to donate his penis right now… and that’s when the communication starts to go awry.

This strange film is fascinating primarily for the interactions of its major players; the penises is simply the environment wherein this whole situation happens. Funny and bizarre. If you’re not squeamish about seeing penises in a documentary, check out this movie. 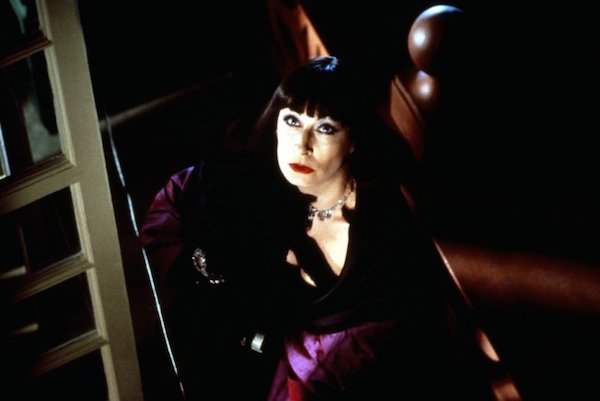 Windy’s Pick of the Week: The Witches

Based on a Roald Dahl story, this adaptation comes off more true to the author’s original tone than the more well-known Charlie and the Chocolate Factory.  The movie is alternately scary, bizarre, funny, and fantastical.  Angelica Huston has a diabolical good time, and you will too!