Episode 31: A Lovely Forge to Hammer Upon 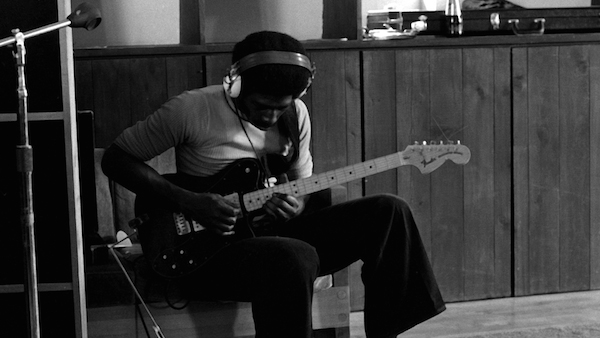 Melissa’s Pick of the Week: A Band Called Death

I’m a sucker for a good documentary, and this is a good one that just recently hit the streaming services. Back in 1973, a trio of young black men from Detroit formed a proto-punk band called Death. Influenced by hard rockers like The Who and Alice Cooper, they worked hard to gain virtuosity with their instruments and break new ground in music, but were stymied by the music industry, racism, and one brother’s unwillingness to compromise his vision. This film examines the brief life of the band and the fascinating 40 years that followed. 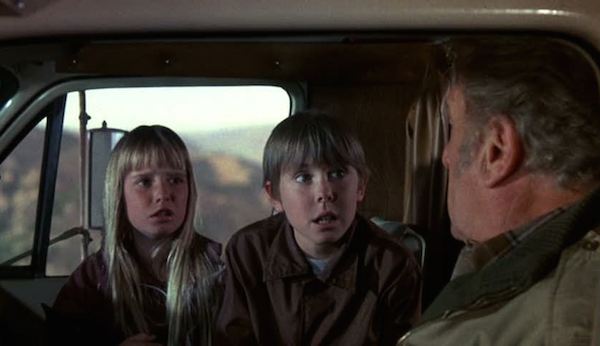 Windy’s Pick of the Week: Escape to Witch Mountain (1975)

Back in the heyday of making spooky science fiction movies for family entertainment (see also The Watcher in the Woods), this 1975 charmer is mysterious, tense, and exciting – whether you’re under 10 years old or over 40. Starring screen legends Eddie Albert and Ray Milland, with a very weaselly Donald Pleasance oozing all over the place, this film is anchored by surprisingly strong performances by the two child stars, as well as a very haunting film score. One of my favorite movies from childhood that holds up fantastically.