Windy’s Pick of the Week: Crippled Avengers (aka Return of the 5 Deadly Venoms)

A town is being terrorized by a wealthy kung fu expert and his son who delight in mutilating others. It’s up to several of those who have been crippled by them to band together and save the town! It’s an “unlikely heroes” storyline, with entertaining and clever martial arts. 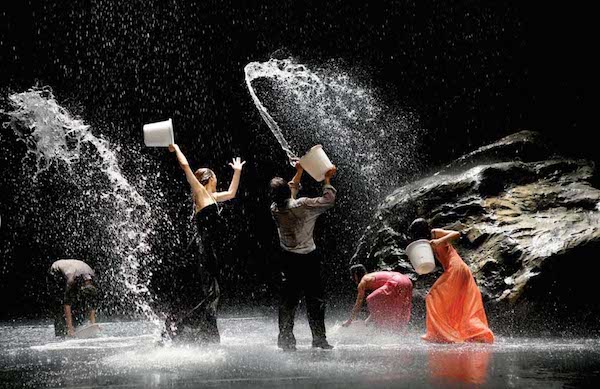 Melissa’s Pick of the Week: Pina

I almost hesitate to recommend this one, because this film is so beautiful to look at, it’s almost a shame to watch it on anything but a giant movie screen. However, to see it is better than not seeing it at all, right?

Pina is a… documentary? art film? …about German modern dance choreographer Pina Bausch. The film is less about her life than about her work itself. After Pina Bausch passed away, director Wim Wenders (aka the guy who made Wings of Desire) assembled her frequent collaborators, who re-enact Bausch’s greatest works in front of Wenders’ camera. Only part of the wonder of this film is due to the incredible skill of the dancers and choreographer. This movie is filmed so beautifully that even if you aren’t much into dance, it is hard to tear your eyes from the screen.