I feel like Short Term 12 came and went without enough attention. It’s a quiet little drama, sure, but it’s one that hits every note well. Short Term 12 is the story of a young woman who works in a mental health treatment facility for kids and teens alongside her boyfriend. The film’s script is remarkable in that it treats every character with depth, and yet it handles the drama with a deft lightness. To match the script, the acting is honest and solid without being showy. This is not a drama that clubs you with sentimentality; instead, it welcomes you in. 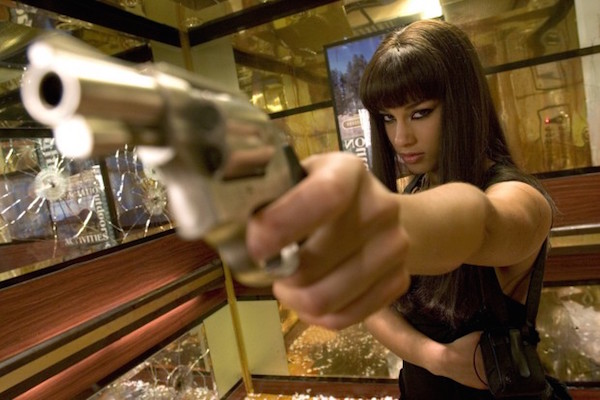 Joe Carnahan directs this mob-hit hot-mess of a movie. This is the type of movie that you might want to pre-game, but while it may not make a whole lot of sense – it is definitely one hell of a ride! Jeremy Piven (a favorite of mine) plays Vegas magician-turned-mafia snitch Buddy “Aces” Israel, and now the mob wants him out of the picture. A contract is put out, and a grab-bag of hit squads descend upon him and his FBI minders. The cast will surprise you, as will the batshit insane shenanigans. Turn off your brain, and turn up the volume.