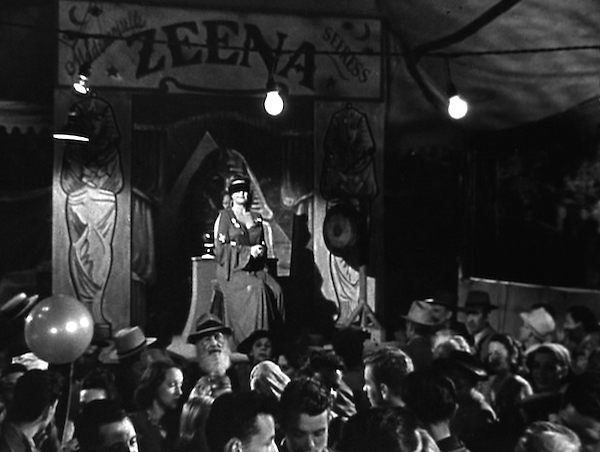 This astoundingly strange film noir can be hard to find, but it’s worth the work. Tyrone Power plays an ambitious carney who steals the mentalist sideshow act of Joan Blondell and begins his own career as a psychic. Along the way, there is alcoholism, scheming, psychologists, and a certain outmoded definition of “geek”. Nightmare Alley is also a great example of women’s roles in classic film noir: the ladies are just as dangerous as the men. The whole thing is a dark carnival of deceit, and it never quite goes where you expect. Great stuff. 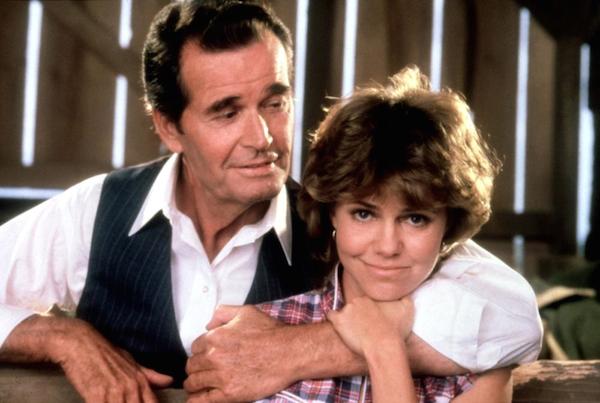 This 80s comedy stars Sally Field in the central role of a recently divorced woman with teenage son moving to a small town to make a go of running a horse ranch. Shortly after arriving she meets the cranky (and much older) town pharmacist played by James Garner. Garner’s character clearly takes a liking to this spunky woman and quietly starts sending business her way. Things have reached the point of interesting when the ex-husband (Brian Kerwin) shows up needing a place to stay. A fairly typical romantic comedy that actually has a bit of comedy, along with some delightful chemistry between Field and Garner.