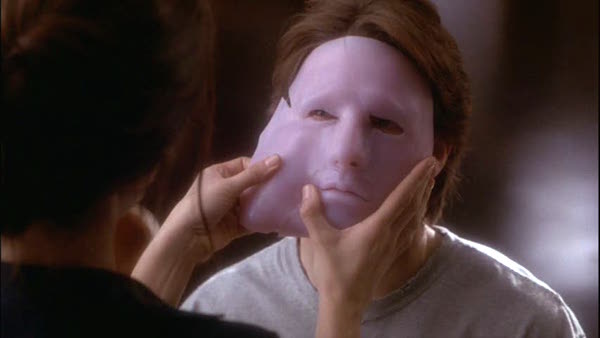 A remake of Alejandro Amenabar’s Abre Los Ojos (Open Your Eyes) by director Cameron Crowe, this is a love triangle drama that takes a dark turn toward psychological horror. Tom Cruise plays spoiled David who uses his friend Julie for sex, and takes his best friend Brian’s date and falls in love with her. When Julie (Cameron Diaz) reacts poorly to being replaced in David’s life, she crashes her car – killing herself, and disfiguring David’s face. David cannot come to grips with the mess his life has become, especially when dead Julie starts reappearing and inserting herself into David’s life. The true nature of the haunting is surprising, and satisfying. (Watching it in a double feature with the original Spanish film is a treat, as the changes made are fascinating in what they reveal about the respective cultures.) 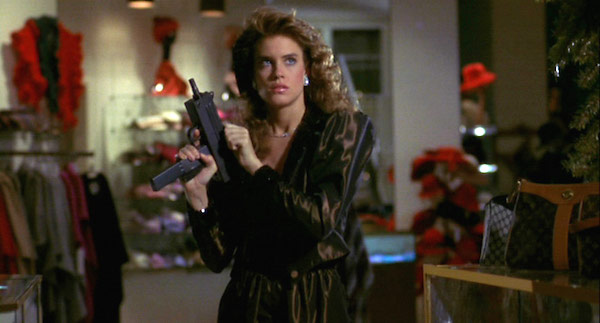 Melissa’s Pick of the Week: Night of the Comet

This is one of my favorite horror comedies, and has been ever since I discovered it during the heydey of 1980s cable television. It has long been unavailable on home video formats, but Shout Factory finally put out a DVD about a year ago, so now I can start bugging people to see the film. The plot involves a comet, zombies, teenaged mall rats, guns, nefarious government researchers, more zombies, arcade games, and a tongue-in-cheek sense of humor. Catherine Mary Stewart plays the heroine with verve and big 80s hair. Joss Whedon once mentioned that the film was an influence on Buffy the Vampire Slayer, so that should tell you a lot about the tone of the film. Track it down!