Episode 20: Morality Is Our Weakness 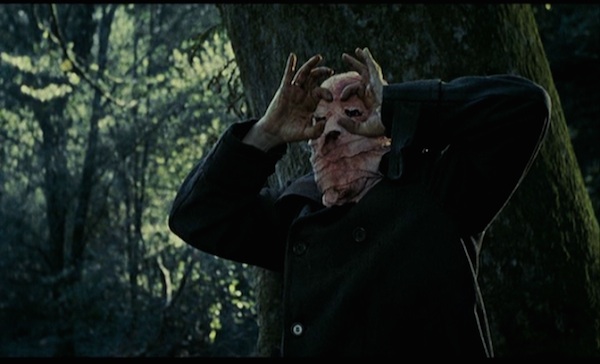 Melissa’s Pick of the Week: Timecrimes

This Spanish film is an amazing example of great sci-fi made on a minuscule budget. This movie squeezes everything it can out of a tiny cast, three locations, and a deft script. Eerie, tense, and bizarre, Timecrimes is one of my very favorite time-travel films. To describe it in more detail would be a disservice. Seriously, just look it up on Netflix Streaming and watch it.

Windy’s Pick of the Week: Push

Chris Evans stars in this quasi-future-dystopian movie where some people have developed extra-sensory powers. Needless to say, shadowy government-run agencies seek to recruit, exploit, and control them. Lots of plot twists based on just how far a clairvoyant’s power can go, and just how much a brain can be reprogrammed. Chris Evans is extremely likeable onscreen, and he’s supported by a Dakota Fanning that is bitter and brittle – and very enjoyable.