I’m sad we didn’t talk about this film during our mental illness episode, because it is one of the more remarkably executed films about mental illness created in recent years. Michael Shannon, in one of the best performances I’ve ever seen him give, plays a blue-collar family man who starts having visions of apocalyptic storms. The film is carefully crafted so we, the viewers, are placed inside the character’s perspective, and the film plays coy with whether what we see onscreen is the truth or not. The film wraps us up in the sheer scale of these visions and the fear they bring. It also treats the characters with great sympathy and intelligence. If you like your thrillers with a dose of psychological drama, this is the film for you. 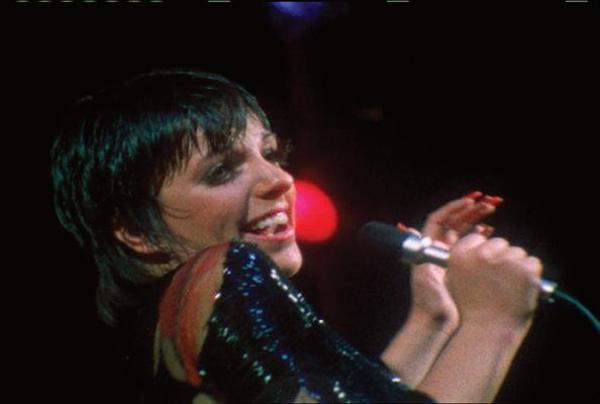 Windy’s Pick of the Week: Liza with a Z

This is not technically a movie, but the only way you can watch it is on DVD, so – that counts, right? This is a video of a live television broadcast from 1972. For those of you who aren’t huge Liza fans (which I get – she’s a distinctive stage presence), you should still give this one a shot as it was produced, choreographed, and directed by Bob Fosse – and his style is ALLLLL over it. Featuring many songs by Kander and Ebb (of Chicago and Cabaret), it’s a delightful musical revue that shows off just what a craftsman Fosse was. (This was also the year that Fosse won a Tony for Pippin on Broadway, an Oscar for the film Cabaret, and an Emmy for directing this.)