Windy’s Pick of the Week: My Sister Eileen

A series of autobiographical short stories by Ruth McKinney was turned into a play, a movie-non-musical, a Broadway musical (Wonderful Town), and the 1955 movie starring Betty Garrett and Janet Leigh. But who cares about the girls – the reason to watch this movie is the dancing! Specifically the challenge dance done by Tommy Rall and Bob Fosse! The story is about two midwestern girls moving to the big city – what more do you need to know? BOB FOSSE! 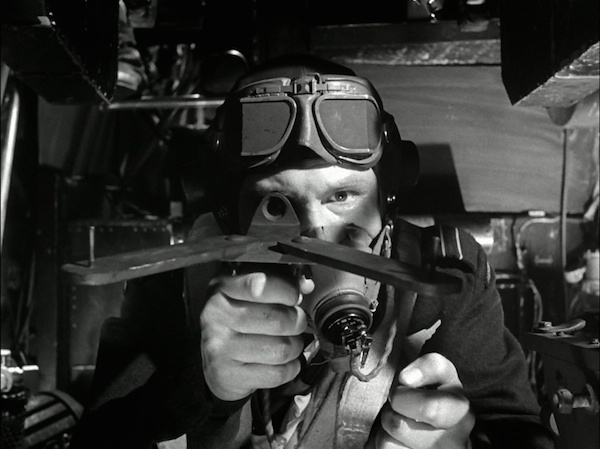 Melissa’s Pick of the Week: The Dam Busters

You know how TV shows like Law & Order are called crime procedurals? Well, The Dam Busters is kind of a war procedural. The film tells the true story about how the British managed to attack German dams during WWII, from “hey, I have an impossible task,” to “hey, I’m a scientist and I have an idea” to “HEY, LET’S GO BOMB NAZIS.” Keen viewers will catch that Star Wars borrowed a lot of the starfighter action scenes from this movie, right down to flying low down a trench in order to thread a proverbial needle with a bomb. The film is smart and exciting and definitely worth tracking down. Bonus points for containing Michael Redgrave.

(A note of caution: this film contains a dog with an offensive name. In the film’s defense, the dog was a real dog owned by the real pilots, and that was his real name. The dog even has a Wikipedia page.)