I am – naturally, OBVIOUSLY – a huge fan of the original film.  But this remake has several things working in its favor.  First, director Craig Brewer (Hustle and Flow, Black Snake Moan).  Second, a Ren who can actually dance – not much of an actor, but his dancing is top notch and he’s pretty likeable.  Third, and best of all for my personal prejudices – NO LORI SINGER.  Instead, you get the charismatic and talented Julianne Hough.  Also, Dennis Quaid is an excellent Reverend 2.0 and the tweaks they make to the storyline are interesting and believable.  I’m happy that now Footloose can be a double-feature in my house! 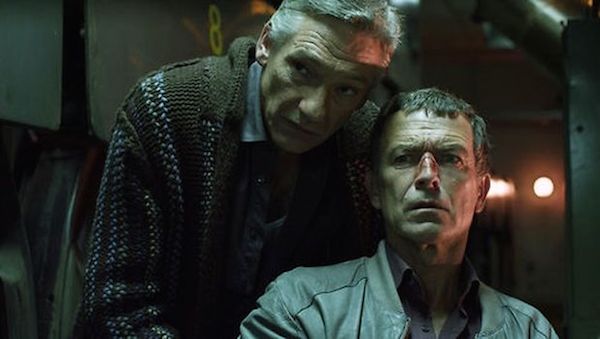 Melissa’s Pick of the Week: Black Out

This Dutch crime film is a hoot. It starts when a retired criminal wakes up next to a dead body on the day before his wedding day. He has no idea how he got there or what happened, but he has to plunge back into the world of crime to find out before his bride-to-be is put in danger. For as dark as that sounds, the film is a lovely mix of crime film and black comedy. It’s a little derivative of Tarantino’s work, but there are some truly creative moments here and there. Bonus points for how the film passes the Bechdel Test.