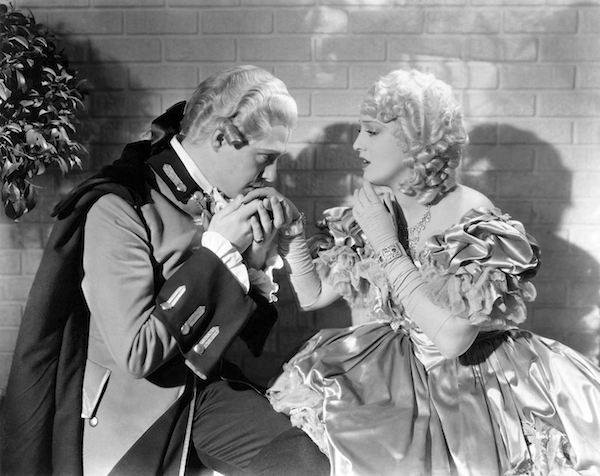 Based on the stage operetta, this gem from the very early talkies features one of the most influential sopranos of her time – the lovely and golden-voiced Jeanette MacDonald. She teams up with the also talented (and handsome) Nelson Eddy in this runaway bride, hidden identities romance. MacDonald is a princess being forced into an arranged marriage in Europe. What is a sassy, strong-willed woman to do? Run away to New Orleans of course! Rescued from pirates by the heroic young captain, there is much flirting and singing and finally a rousing rendition of “Ah Sweet Mystery of Life” (yes, this is the operetta that began it all!) as they declare their love and escape together. MacDonald and Eddy have great onscreen chemistry, as well as beautiful singing voices, and are benefitted by a lively script. 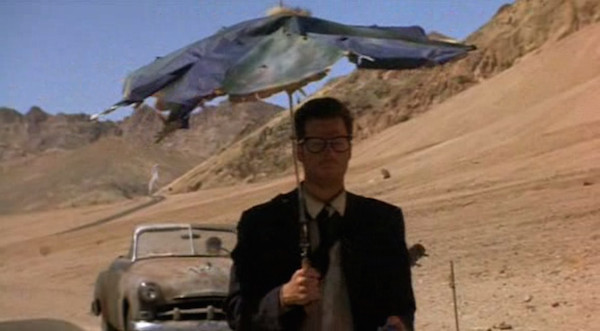 The premise: in 1957, the Soviet Union nukes the United States. In the years after the apocalypse, Elvis becomes king of Lost Vegas. 40 years later, this film starts when King Elvis dies, and musicians start to converge upon Lost Vegas to vie for the throne of Rock n’ Roll. The film follows the adventures of a badass sword-wielding guitarist (who looks like Buddy Holly) and a feral child, who slice their way across the desert of America while being stalked by Death (who bears a suspicious resemblance to Slash from Guns n’ Roses). All this happens while accompanied by the music of the Red Elvises. If that sounds awesome, well… it is.