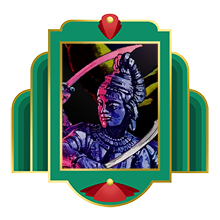 Our tales from Fantastic Fest 2017 conclude with the sixth and final installment of our series. If you missed the previous episodes, you can find them all here:

Show notes below the cut!