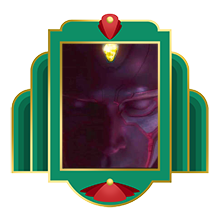 We’re back, dear listeners, with an episode all about power dynamics in the MCU (Marvel Comics movie universe) and superhero movies in general! And for this extremely long (and kinda drunken) discussion, we are joined by geography professor David Tyler McKay!

If you would like to drink along (and why wouldn’t you?), we recommend either Bushmills Irish Whiskey (Melissa’s choice), Grupo Olarra ‘Acantus’ Cabernet Sauvignon – Tempranillo (Windy’s choice), or New Amsterdam Vodka (which is what Melissa was feeding David).

END_OF_DOCUMENT_TOKEN_TO_BE_REPLACED 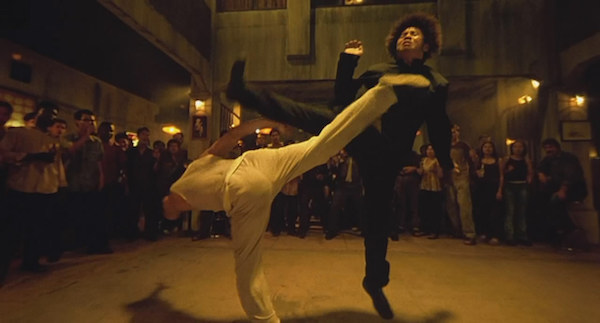 The plot synopsis doesn’t sound like much. From the IMDB: “When the head of a statue sacred to a village is stolen, a young martial artist goes to the big city and finds himself taking on the underworld to retrieve it.” But you’re not watching this movie for the plot. You’re watching it for Tony Jaa, who will be your favorite martial artist by the time the movie is done. If you have a lingering home improvement project, perhaps something involving demolition, watch this movie first and use the pure adrenaline to jump start your wrecking ball. It’s either that, or be prepared for the fact that you’re going to find yourself running and jumping at things – which is bound to scare a few neighbors. Grab some friends and enjoy how many times you all yell in glee at the amazing physical feats that Tony Jaa delivers – and how lovingly they are filmed and displayed. (Seriously, the movie shows a few of them several times from different angles, at different film speeds, as if even the director said, “What the hell? Show me that again! Slow it down! How is that POSSIBLE??”)

Let me just preface this by saying this isn’t a movie for everyone. This is a ridiculously violent movie, and it fully embraces the tone of The Punisher from the comics. However, this movie was given to a female German kickboxer to direct, and she did her homework and made a film that may be the perfect Punisher movie. I don’t even like The Punisher of the comics, but the tongue-in-cheek verve and completely unabashed violent energy of this movie won me over. If an over-the-top, meat-pulping, ridiculous-in-all-the-right-ways tsunami of cinematic bullets sounds appealing, this is the movie for you. In addition, you might want to hear Lexi Alexander talk about her experiences making this movie, because she is a force of nature and has great stories.