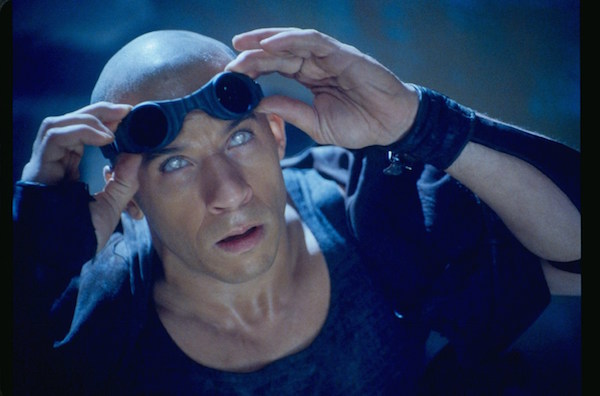 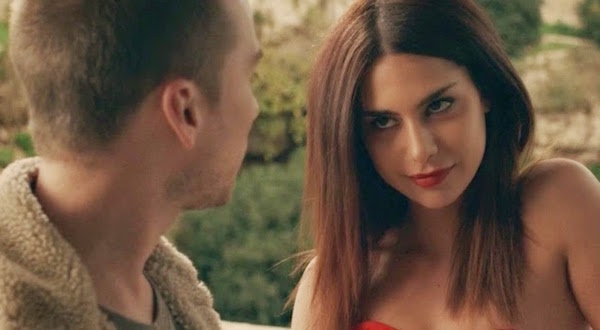 Welcome to this week’s super-sized podcast, wherein you get 70 minutes of us talking about the annual Butt-Numb-a-Thon event in Austin, TX!

If you care to drink along with us, this week’s wine is a 2012 reserve Malbec from Trivento. Yum!

Click behind the cut to see the list of topics we touch upon in this week’s movie odyssey.