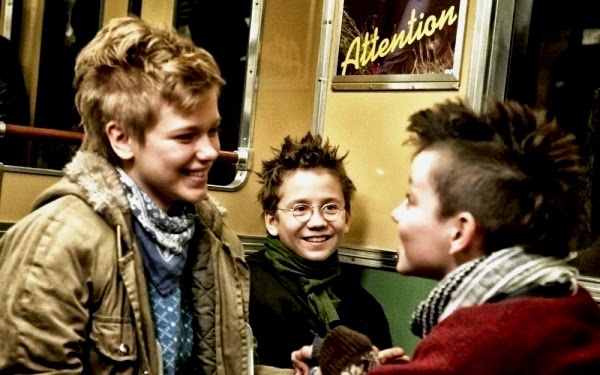 Melissa’s Pick of the Week: We Are the Best!

Sweden has been churning out some great movies lately, and We Are the Best! is one of their gems. In 1980s Stockholm, two pre-teen girls decide to form their own punk band, despite being told that punk is dead and despite not knowing how to play any instruments. They persevere only on enthusiasm until they find one more band member, a straight-laced peer with some serious acoustic guitar skills. The trio soon find themselves with something like an actual garage band and an invite to play at a local holiday party. The movie is less about the music than it is about these three girls being expectation-defying kids, and that is where the film shines. The characters are real and vivid and engaging and the definition of punk rock. 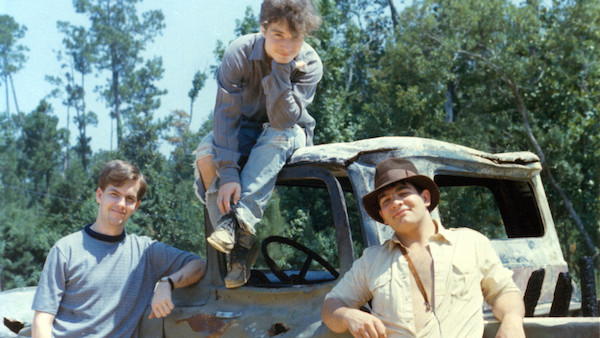 Windy’s Pick of the Week: Raiders: the Adaptation

Way back in the early days of Butt-Numb-a-Thon, during our breakfast break, Tim League put on a film to play in the background. But that film quickly got everybody’s attention, and soon had the whole theater engrossed, engaged, and enraptured. That film? Raiders: the Adaptation. The greatest fan film ever made – and proof that no matter how geeky and cool your friends were, Eric Zala and Chris Strompolous had them all outclassed. You already know the plot – one of the most beloved geek adventure stories ever put to film. But the STORY is that two young teenagers decide to do a shot-for-shot remake of their favorite film, all by themselves, and convince their friends and family to help them. If you love Raiders of the Lost Ark, this is the perfect companion piece – love letter, tribute, and DIY masterpiece.

Welcome to this week’s super-sized podcast, wherein you get 70 minutes of us talking about the annual Butt-Numb-a-Thon event in Austin, TX!

If you care to drink along with us, this week’s wine is a 2012 reserve Malbec from Trivento. Yum!

Click behind the cut to see the list of topics we touch upon in this week’s movie odyssey.