This week, we talk about Korean cinema with our friend and Pleasure Dome co-founder, Lex Larson!

This week’s wine pairing is a Castilla de San Lorenzo Rioja (which we somehow killed before we even started recording) and a Barefoot Zinfandel.

END_OF_DOCUMENT_TOKEN_TO_BE_REPLACED 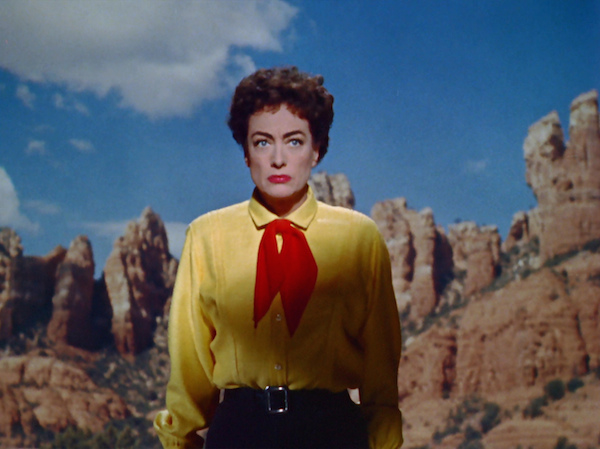 Until this film’s recent restoration and release onto glorious Blu-Ray, Johnny Guitar was very difficult to track down. And that’s a pity, because this western is too strange to languish in obscurity for that long. That’s because the sexual politics were incredibly bold for a film of this age and genre. The title is a bit of a misnomer, as Sterling Hayden’s character Johnny really doesn’t have a lot to do with the plot. Instead, the entire film centers around businesswoman Joan Crawford (who spends most of the film in pants and a gun belt) and Mercedes McCambridge (who plays a cattle baron with her own posse). The two women battle each other for control over the town’s future, and gangs of gawking men follow in their wake. How did this get made in 1954?!

Windy’s Pick of the Week: Burlesque

This film falls into the category of “better than it had any right to be.” The musical numbers are absolutely top notch, and the cast is almost uniformly charismatic. Christina Aguilera is charming, and the script isn’t nearly as predictable as you might expect – most notable: characters are surprisingly 3-dimensional (e.g. the “bad guy”). With a cast that includes Stanley Tucci and Kristen Bell, headlined by Cher at her sassy best, this movie delivers on its burlesque premise: titillating, energetic, and best with just a bit of alcohol.

Episode 6: Wait… what was the point?

This week, we get autobiographical about why we love movies… and then promptly and frequently wander away from whatever it was we were talking about.

This episode was cobbled together from outtakes from our first recording session, so you may hear a little bit of compression in the audio.

If you would like to drink along with us (and oh, you might), we were enjoying that same Gascon Malbec that we were praising in Episode 2.

NOTE: Windy is not sure if 2002 was the year Tom DeSanto visited Butt-Numb-a-Thon, but wants to reassure our listeners that he did visit and she did get to wear Wolverine’s jacket and dog tags! 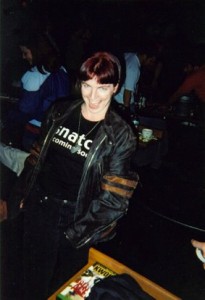 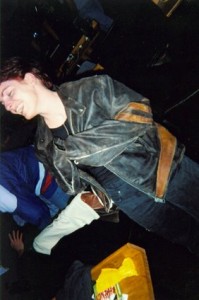 ANOTHER NOTE: Melissa is pretty sure that Tom DeSanto was at Butt-Numb-a-Thon 2001, because Melissa was at BNAT 2002, and never got a chance to meet Tom DeSanto or items that once touched Hugh Jackman.

END_OF_DOCUMENT_TOKEN_TO_BE_REPLACED 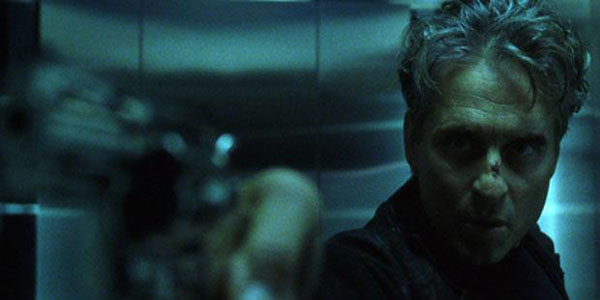 Windy’s Pick of the Week: The Game

Michael Douglas and Sean Penn star in this mind-fuck film.  Sean Penn is the younger brother of a wealthy family with a tragic history.  Sean has been a mess his entire life, but suddenly shows up on Michael Douglas birthday a new man – almost evangelical in his desire to help his brother change his life for the better.  So Sean gives his brother a birthday present – and Michael’s life starts to go rapidly out of control. 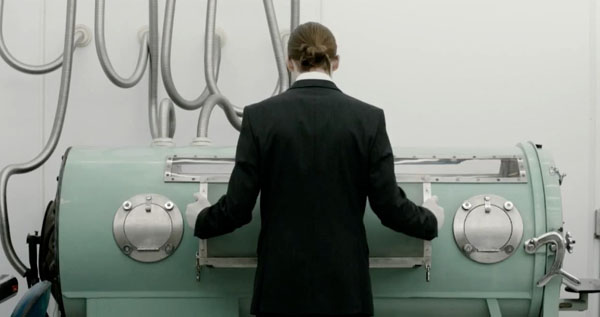 Melissa’s Pick of the Week: Antiviral

David Cronenberg’s son, Brandon Cronenberg, helmed this 2012 near-future biohorror sci-fi film that features a world where people willingly infect themselves with “designer” viruses: viruses that have previously inhabited celebrities, which are then harvested and copyrighted and sold. This amazing premise drives a D.O.A.-style plot wherein a virus salesman is infected with a deadly celebrity disease, and must unravel a mystery before he dies. While the film has its flaws (the biggest one being languid pacing), Brandon Cronenberg delivers a creepy, brainy, stylish film that is quite worthy of the Cronenberg name.

In this week’s episode, we discuss the glories of films noir, from yesteryear and today. If you would like to drink along with us, our booze of the week is Laphroaig Cairdeas scotch, which seemed a far more appropriate pairing for films noir than our usual wine.

Glance below the cut for a list of films and people that get mentioned in this week’s episode.