Episode 61: Turtles All the Way Down: Part 1 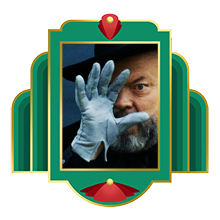 This week, dear listeners, Tonya Wershow joins us for an in-depth discussion about meta movies! We got so deep into our discussion, in fact, that we had to split it into two halves! (We hereby deny implications that we were too drunk to watch the time while recording.)

(…but if we were in such a state, we’d certainly achieve it by drinking something like Trapiche Malbec. Or tiny bottles of Jameson.)

END_OF_DOCUMENT_TOKEN_TO_BE_REPLACED 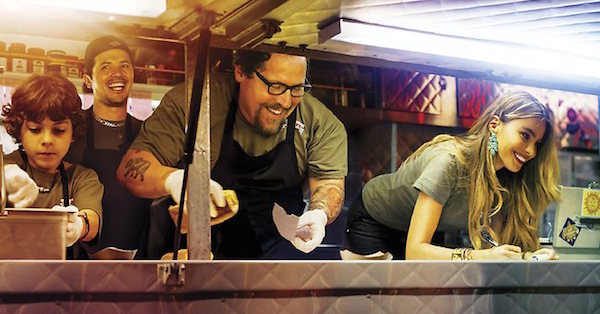 Windy’s Pick of the Week: Chef

Unexpectedly, I’m picking a recent movie. Chef came out just a year ago, but I feel like most people completely missed it. Which is a darn shame, as this is a fantastic amuse-bouche of a movie. Jon Favreau wrote, directs, and stars in this movie about a chef who has unknowingly let his life go the wrong direction. When the truth about how unhappy he is finally crashes down on him spectacularly, he has to rebuild his life by reminding himself of what it is he truly loves. Favreau’s love of food is ALL over this movie, and you’ll definitely want to stock up on quality nosh before hitting play. But it’s on Netflix streaming right now, so you’ve really got no excuse. True fact: my husband watched this without me, and was willing to re-watch it within a week because he wanted to watch it again. P.S. John LeGuizamo too. 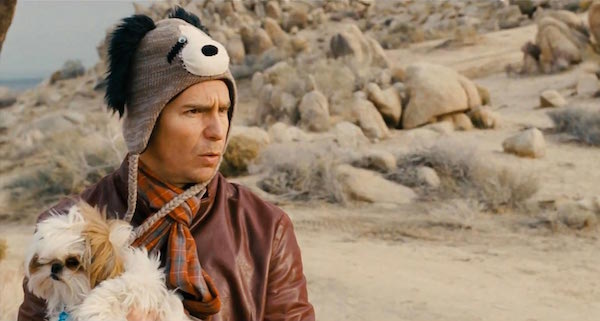 Brought to us by the same writer/director who brought us In Bruges (also great), Seven Psychopaths is bizarre, poppy, and loaded with great character actors doing great character actor things. Are there indeed seven psychopaths? Check. Are they chasing after a down-and-out screenwriter in Los Angeles? Yup. Is this all about a stolen shih-tsu? Sure is. Does this movie have Christopher Walken in one of his strangest roles? Oh yeah. It’s like this film was actively trying for cult film status.