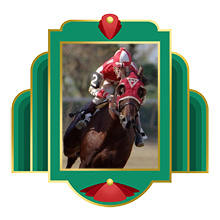 This week, dear listeners, we give you the second half of our XanaCineHoliday experience, where we continue to trade movies until we either fall dead of exhaustion or John Cusack shows up to punch ghosts!