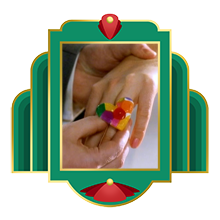 This week, we present to you our eighth Off Topic episode!

That’s right folks! We haven’t had one of these in a while! In fact, our previous Off-Topic episode was in 2015!

If you are a newer listener, here’s what’s going on: Windy and I sometimes wander off topic. Or one of our husbands starts talking to us. Or a dog rampages into the room. Or we just can’t talk properly, because we’re drunk. That means that there is a lot of audio that gets clipped out of our regular episodes. Our Off Topic episodes are your chance to hear the best of our outtakes.

The bits you are about to hear were all recorded sometime between December 2015 and January 2017. The samples range wildly in subject matter, audio quality, and coherence.

In addition to Windy’s voice and my voice, you will also hear the voices of:

END_OF_DOCUMENT_TOKEN_TO_BE_REPLACED 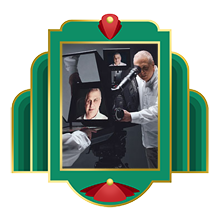 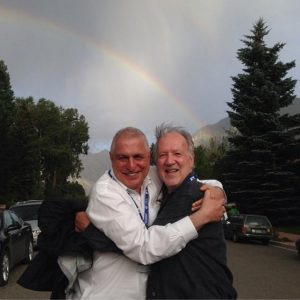