Episode 89: I Believe in Dhoom 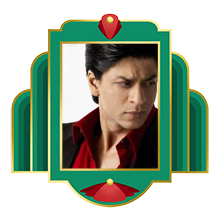 This week, dear listeners, Windy and Melissa bring you their favorite Bollywood movies! Well, Bollywood and other films from India. But mostly Bollywood. And mostly Shahrukh Khan movies. Seriously, there’s a lot of Shahrukh Khan talk in this episode. Anyway, you’ll enjoy hearing us make egregious geographical and pronunciation errors.

If you would like to drink along, we suggest either Bogle Essential Red (if you’re into wine) or New Glarus’ Staghorn Octoberfest (if you’re into beer and have access to Wisconsin).

END_OF_DOCUMENT_TOKEN_TO_BE_REPLACED 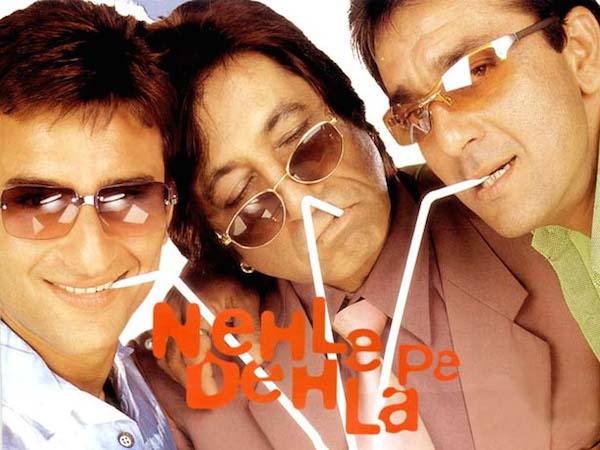 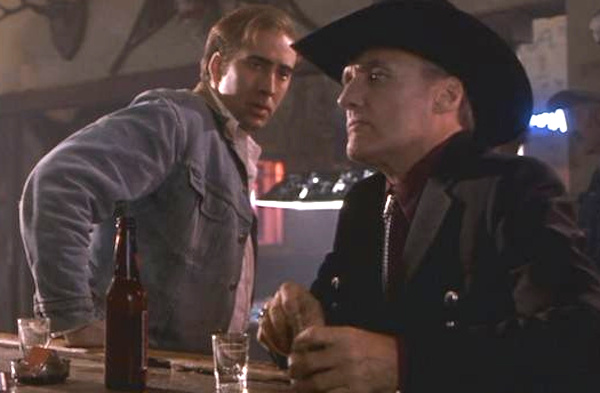