Tag: All That Jazz

Episode 126: Everything Is Doors Now

And if you are wondering what we were drinking, the answer is, “Not enough.”

END_OF_DOCUMENT_TOKEN_TO_BE_REPLACED 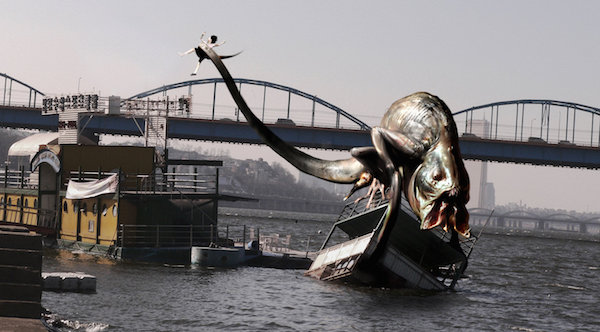